We Are On The Cusp of A Great Awakening

Pastor Jim and Lori Bakker discuss an awakening in the church with special guest Gene Bailey.

Pastor Jim and Lori Bakker discuss an awakening in the church with special guest Gene Bailey.

Donation amounts, product offers and availability may have changed since the original broadcast.

If we don't reform the culture, if we don't affect our city, our town, our villages, our families, then revival is just a flash in the pan. –Gene Bailey

I believe God has ordained Christian television to bring in the coming of the Lord. –Jim Bakker

Hebrews 12:6 NKJV For whom the Lord loves He chastens, and scourges every son whom He receives.

Matthew 24:14 MEV And this gospel of the kingdom will be preached throughout the world as a testimony to all nations, and then the end will come.

Amos 3:7 MEV Surely the Lord God does nothing without revealing His purpose to His servants the prophets.

Luke 19:10 MEV For the Son of Man has come to seek and to save that which was lost.

Genesis 6:4 MEV The Nephilim were on the earth in those days, and also after that, when the sons of God came in to the daughters of men, and they bore children to them. These were the mighty men who were of old, men of renown.

Genesis 6:14 MEV Make an ark of cypress wood for yourself. Make rooms in the ark, and cover it inside and out with pitch.

1 Samuel 17:50-51 MEV So David prevailed over the Philistine with a sling and with a stone. And he struck down the Philistine and slew him, but there was no sword in the hand of David. Therefore David ran and stood over the Philistine. Then he took his sword and drew it from out of its sheath, and he finished him off and he cut off his head with it. When the Philistines saw their champion was dead, they fled.

1 Samuel 18:7 MEV The dancing women sang and said, “Saul has slain his thousands, and David his ten thousands.”

Equality Act Expected to Advance in Congress This Week: 'It Treats People of Faith as Second-Class Citizens' –CBN News 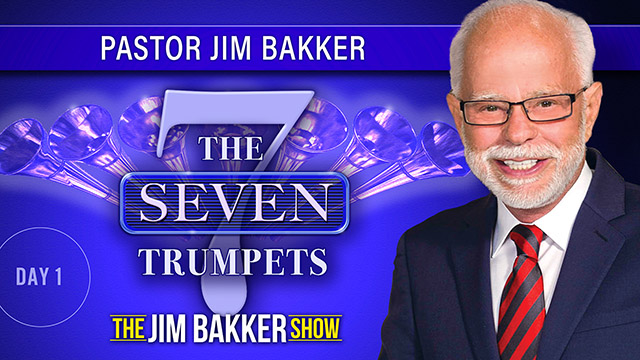 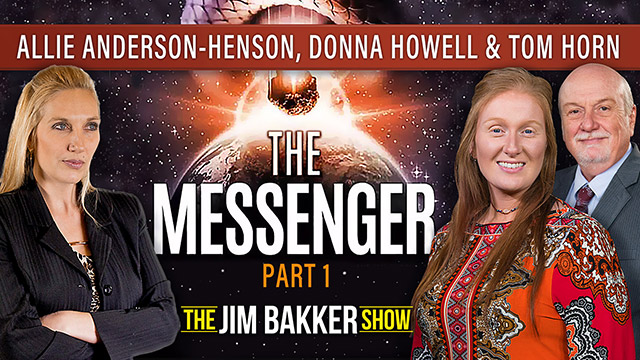 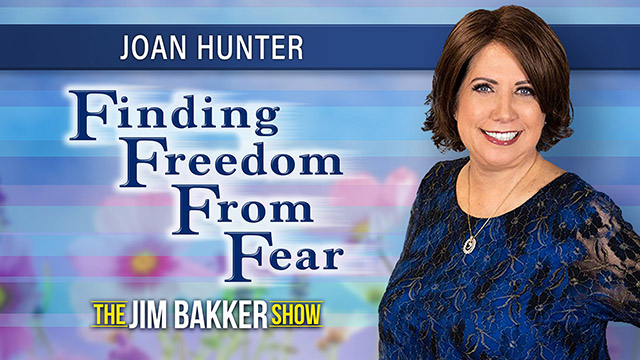 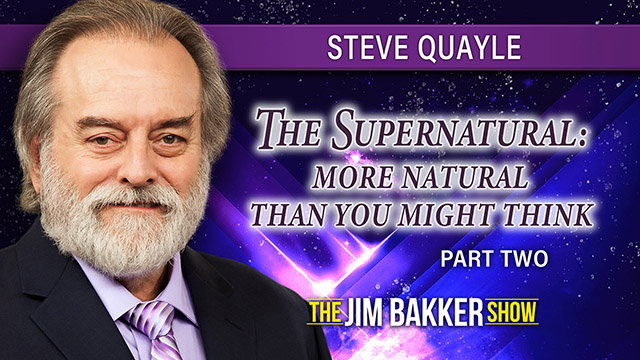